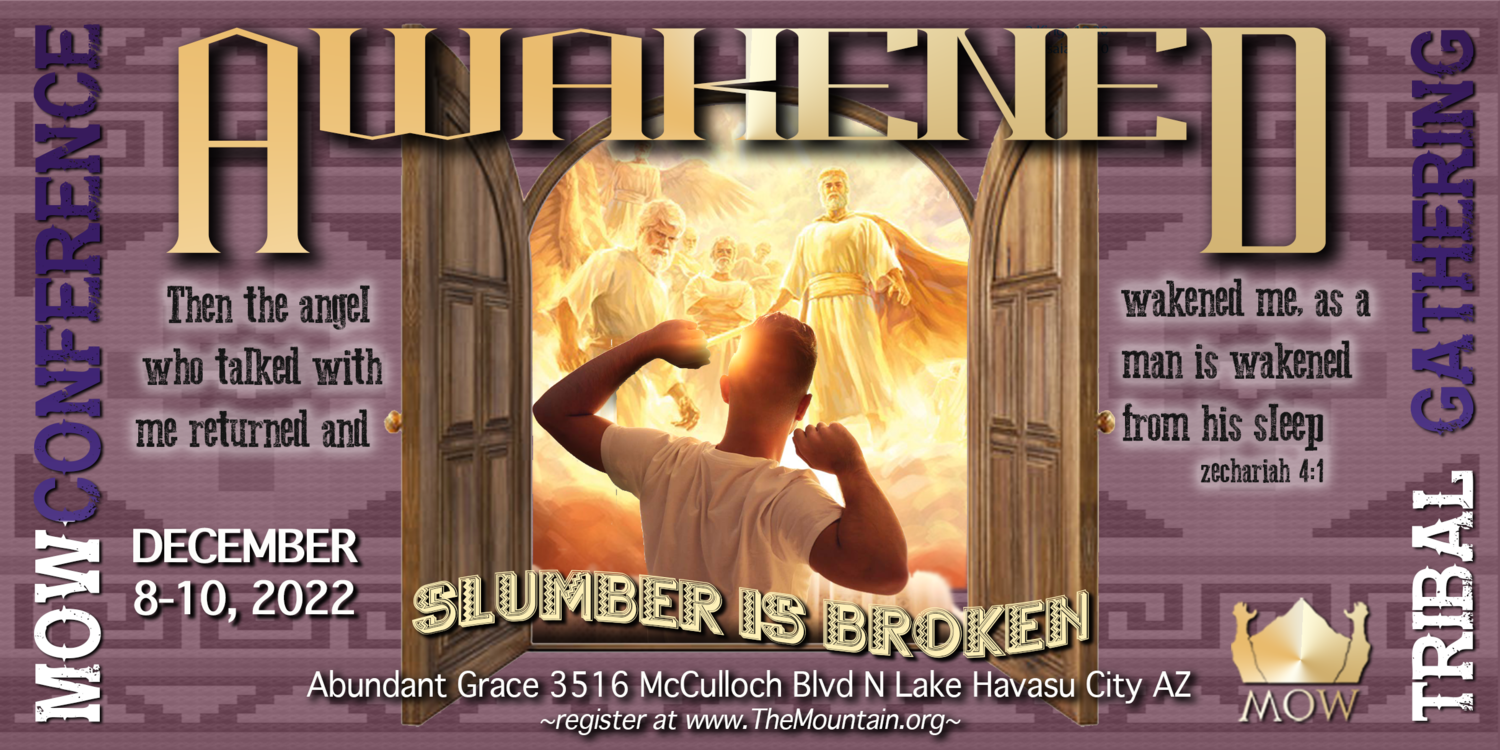 Save to your Calendar

It was April 2007... the Lord had spoken about a taking the Nation... I felt like I was only holding a pea shooter... nothing significant could possibly happen on that word, We lined up six conferences in three and a half weeks. From South Carolina, to Florida, to Virginia, to Massachusetts, to Oklahoma, to San Francisco. About thirty of us went as team... on that trip angels would surround my car during a storm and in their glowing brightness shout "Go Danny, Go Go Go!" as they held my car fast to the road on the way to the airport in Charlotte NC ... we would witness the multiplication of DVD's as they were handed out in VA... we saw meetings interrupted by Holy Spirit as He completely took over... angels that would meet us at the airports and talk about the previous nights meeting... a three and a half hour fire tunnel where healings and an encounter with someone who had been in the William Branham meetings that resulted in scores of people being undone by the Spirit of God on the floor and the meeting of Breakthrough on a plane and later in a meeting in San Francisco that caused the remaining conference to be explosive with the power of God and revival breaking out in the Church after we left.

"Danny, Zechariah 4!" As I read it I thought I was having a conversation with Bob Jones. It was rather humorous. "What do you see? Do you understand it?" No, Lord I don't. Read it again... this time with me! WOW... you are saying that what we have been called to... as "small as it may have been"... we must NEVER despise those days, because you are about to fulfill what you promised... and that when the "plumbline" is back in the hand of the ones who have been delayed, everything will happen! That's me! I need to get back into the "construction zone" and hold the plumb again... I need to engage what you called me to again... this is the season to step into the promises again! You sent an angel not only to be with me, but to awaken me... even though I heard him before... I wasn't listening well enough... so he is going to wake me up to hear what needs to be heard! I'm ready. I'm not asleep anymore. You have broken me from slumber!

In October 2005 we held our first conference with Surprise Sithole, Rolland Baker, Randy Clark, Bob Jones & myself. People came from across the Nation and other parts of the world. The power of the Holy Spirit was remarkable and many miracles and healings took place . All who came were changed and a weekly gathering called "The Merge" began from that event.

We have witnessed the growth of what occurred then but have always know the blessing and privilege to have been a part of anything so amazing. Our hearts have yearned for more... and even the desire to steward better what God gave us then.

In August 2022 a remarkable conference "Once More... Again!" in South Carolina drew people from all over the USA and even some from overseas. We knew it was the start of a fresh season as family experienced this powerful reunion... but that wasn't all. Immediately, the Lord began placing other regions in our hearts and bringing the people to us who were the doorways in. Lake Havasu City AZ is one... and we are ecstatic to be able to bring people from all over the Southwest area together for this time there.

In obedience to the word.... we are looking forward to gathering tribal family from the South and the North and the East and the West.... inside and outside of the United States. We have a registration on this conference only because when we don't people may or may not show up and prevent others from coming who would. Early registration is very small but we want to be able to bless significantly those who are traveling to pour into us. Some offerings will be taken. At this point we know that MOWTribe from Worcester MA is taking a bus down, and I've heard of another possible bus going from the New England area. We want to make sure we saturate and infect the Nation with Jesus love through this event!

Register early! You don't want to miss this (space is limited)!

PLEASE NOTE: This Event WILL NOT LIKELY be Streamed. Register Now.

Hotel Recommendations coming soon as well as RV campgrounds and there are many AirBNB's throughout the area.

MOW has NEVER turned anyone away for inability to afford a ticket. Please contact admin@themountain.org if that is a pertinent issue for you.

MOW always regards the Kingdom of God higher than our part that we play. As a result we always want to make clear that should a Kingdom need arise for one of our speakers that would prevent them from coming, we fully understand and bless them in what the Kingdom has for them. Our MOW Conferences are not based upon speakers, nor any form of exalting or idolizing personalities. We want the Presence of God above all else. Thanks for understanding.